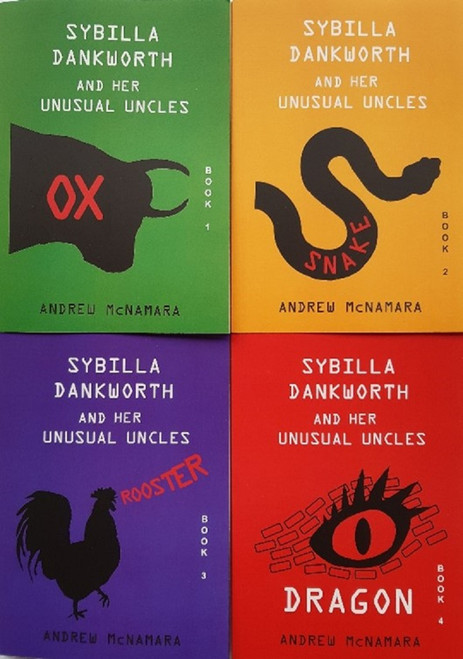 International criminals are attempting to gain control of the world’s weather. A twelve year-old girl named Sybilla Dankworth is determined to stop them.

Sybilla’s parents died in strange circumstances when she was one year old. Since then, she’s been brought up by two uncles: her father’s brother George, who’s a transgender man, and her mother’s brother Martin, who’s a fussy, gay languages teacher. Sometimes, Sybilla is bullied at school because of her rainbow family.

Sybilla learns of a secret spy organisation that her birth parents and her adoptive parents were a part of, and how her parents really died.