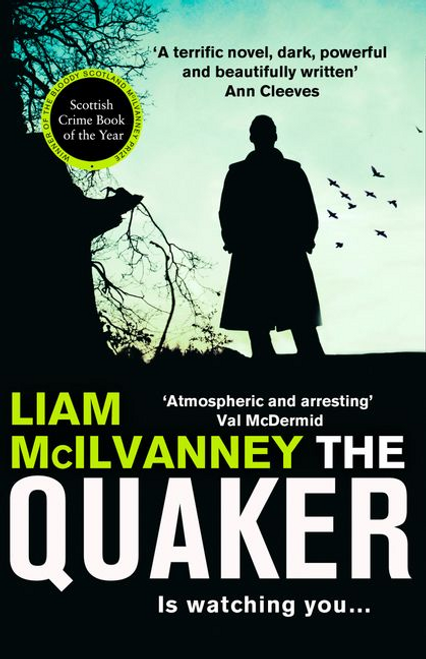 The Quaker is watching you…

In the chilling new crime novel from award-winning author Liam McIlvanney, a serial killer stalks the streets of Glasgow and DI McCormack follows a trail of secrets to uncover the truth…

It is 1969 and Glasgow has been brought to its knees by a serial killer spreading fear throughout the city. The Quaker has taken three women from the same nightclub and brutally murdered them in the backstreets.

A detective with everything to prove.

Now, six months later, the police are left chasing a ghost, with no new leads and no hope of catching their prey. They call in DI McCormack, a talented young detective from the Highlands. But his arrival is met with anger from a group of officers on the brink of despair.

A killer who hunts in the shadows.

Soon another woman is found murdered in a run-down tenement flat. And McCormack follows a trail of secrets that will change the city – and his life – forever…