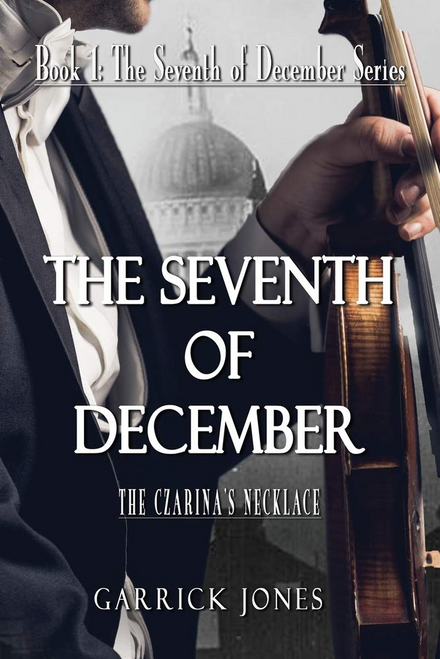 As bombs rain down over London during the Blitz, Major Tommy Haupner negotiates the rubble-filled streets of Bloomsbury on his way to perform at a socialite party. The explosive event of the evening is not his virtuosic violin playing, but the 'almost-blond' American who not only insults him, but then steals his heart.

The Seventh of December follows a few months in the lives of two Intelligence agents in the early part of World War Two. Set against the backdrop of war-torn occupied Europe, Tommy and his American lover, Henry Reiter, forge a committed relationship that is intertwined with intrigues that threaten the integrity of the British Royal Family and the stability of a Nation at war.

Neither bombs nor bullets manage to break the bond that these men form in their struggle against Nazism and the powers of evil.