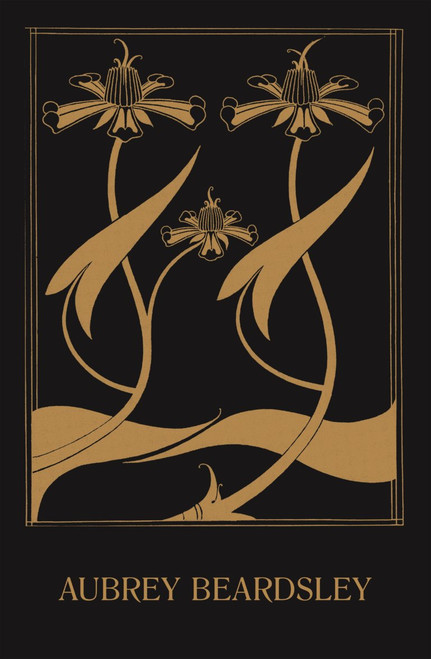 Aubrey Beardsley (1872-1898) is best remembered for his powerful illustrations for Salomé by Oscar Wilde. Spanning seven years, his intense, prolific career as a draughtsman and illustrator was cut short when he died of tuberculosis aged twenty-five.

A major influence on the development of Art Nouveau and Diaghilev in particular, Beardsley was the subject of a large monographic exhibition at the V&A in 1966, which triggered a revival and proved seminal for psychedelic pop culture and design. Beardsley’s drawings remain a key reference in body art today and retain great popular appeal.

A range of short essays on the key aspects of Beardsley’s short but remarkably influential career compliment images of his fascinating work in a sumptuously produced book.