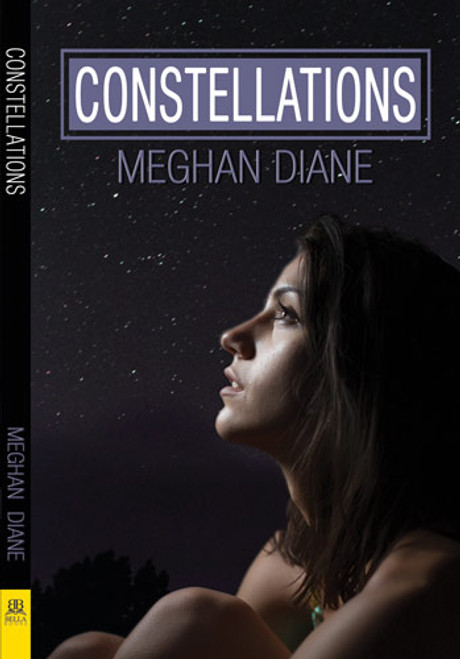 Adulting can really suck. Like being tied down to a job. Figuring out what to do with your life. Not to mention the girl problems.

Okay, let’s be honest—how can you not mention the girl problems? Travel-loving Aurora has had almost as many girlfriends as she has stickers on her luggage. Recovering from yet another relationship implosion, she has bet her pal, Madison, that she can stay single for six months. I mean, how hard can that be?

As an aspiring photographer who likes to step back from the scene and catch people as they really are—not how they portray themselves in selfies—Aurora welcomes the opportunity to step back from serial dating and find out who she really is as well. She’s tired of being the girl who goes for it first and thinks about it later.

But less than two months into the bet her resolve is seriously tested during a trip to Florida where she meets rugby-playing Phoenix who sports adorably tousled hair and a banging bod. As the two lie under the sultry southern stars, Phoenix points out the constellations and explains their mythical origins. And as their relationship deepens, Phoenix seems to offer possibilities that go beyond dating to potential soulmate material—or is that just a myth as well?

Determined to avoid a revved up rebound romance that could just crash and burn, Aurora sticks to the bet and returns home where her mind keeps returning to Phoenix. But what about her bet? Then again, if you don’t play, how can you win?