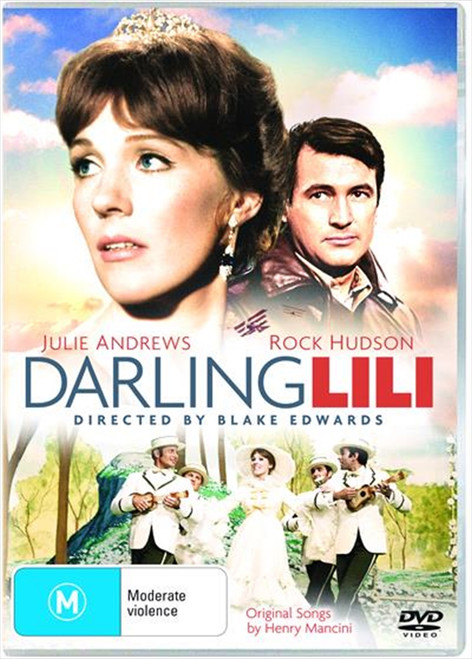 For a spy, love is the deadliest enemy.

Musical superstar (Julie Andrews) plays Lili Smith, the singing sweetheart who the troops adore. But she has a secret shes really an enemy agent! And she's just been assigned a new mission: seduce heroic pilot Major William Larrabee (Rock Hudson). The Major cant resist her womanly wiles but when Lili realises that he has secrets of his own, she begins to wonder which one of them is the true deceiver. Romantic suspense, sparkling comedy and dazzling musical moments are expertly woven together by master director Blake Edwards (The Pink Panther and Breakfast at Tiffanys).

Dear Evan Hansen: You Will Be Found

Discipline And Punish: The Birth of The Prison