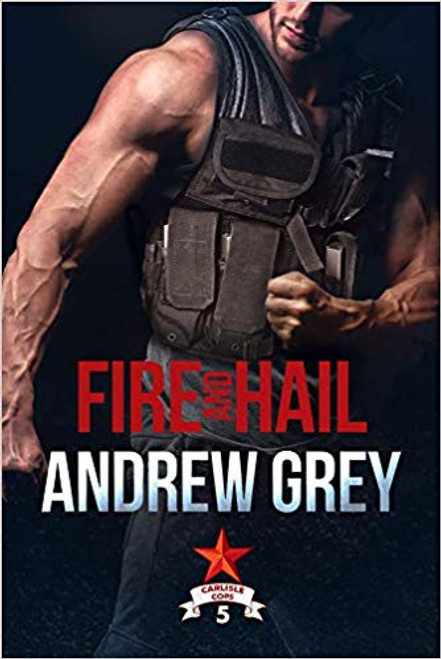 Brock Ferguson knew he might run into his ex-boyfriend, Vincent Geraldini, when he took his first job as a police officer in Carlisle. Vincent’s attitude during a routine traffic stop reminds Brock why their relationship didn’t last. What Brock doesn’t expect is finding two scared children in the trunk of a Corvette. He’s also surprised to learn the kids’ mother is Vincent’s sister. But his immediate concern is the safety of the two children, Abey and Penny, and he offers to comfort and care for them when their mother is taken into custody. Vincent is also shocked to learn what his sister has done. For the sake of the kids, he and Brock bury the hatchet—and soon find they have much more in common than they realized. With Abey and Penny’s help, they grow closer, until the four of them start to feel like a family. But Vincent’s sister and her boyfriend—an equal-opportunity jerk—could tear down everything they’re trying to build.