Is My Husband Gay, Straight, or Bi? : A Guide for Women Concerned about Their Men 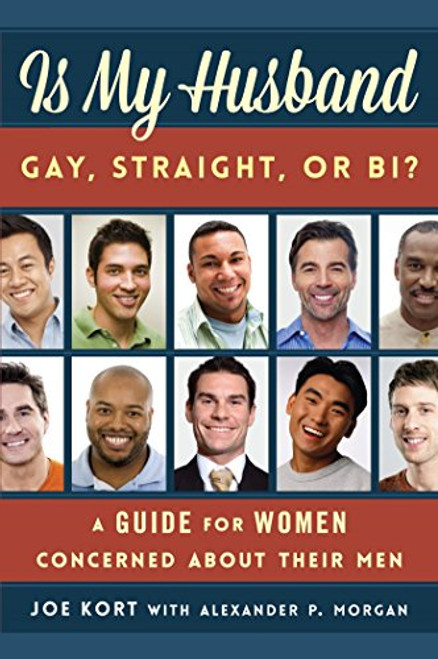 Jennifer can't believe it. Just married and pregnant, she discovers that her husband has been meeting Brad for sex. When confronted, Tom doesn't deny it, but he insists it's just "a thing" and he isn't gay. Elsewhere, John's wife, Karen, discovers that her husband likes to watch gay porn. John doesn't understand his wife's reaction. Why does she care what he watches if he's not unfaithful? In couple's therapy, Karen and Jennifer raise the same questions: Does this mean my husband is gay? Can my marriage survive? These and other stories illustrate the difficulties inherent when a wife or girlfriend finds out her man has had or wants to have sexual contact with other men. But many times, the man is not gay or even bisexual. Of course, some men with gay sexual interests are gay men in a process of self-discovery; they are "coming out." These desires may only reflect a different side of a man's sexuality or some response to childhood trauma or experiences they have not fully processed. Here Joe Kort and Alexander P. Morgan make the distinction between gay men and "straight men with gay interests" clearer to women who want to know how they can overcome these revelations. The authors explain the many reasons why straight men may be drawn to gay sex; how to tell whether a man is gay, straight, or bisexual; and what the various options are for these couples, who can often go on to have very fulfilling marriages. Is My Husband Gay, Straight or Bi? is intended to help couples understand how male sexuality can express itself in ways that may be difficult to understand. Many marriages have been hurriedly terminated when couples (and their therapists) have lacked the information they needed to understand their current situations. This book provides the clarity, describes the choices, and (in many cases) offers hope for relationships and marriages that have been brushed off as doomed.

My Gay Husband: How my Gay Ex-Husband Became my Best Friend

My Diva : 65 Gay Men on the Women Who Inspire them

It Feels Good to Be Yourself: A Book About Gender Identity

In the Dream House: A Memoir