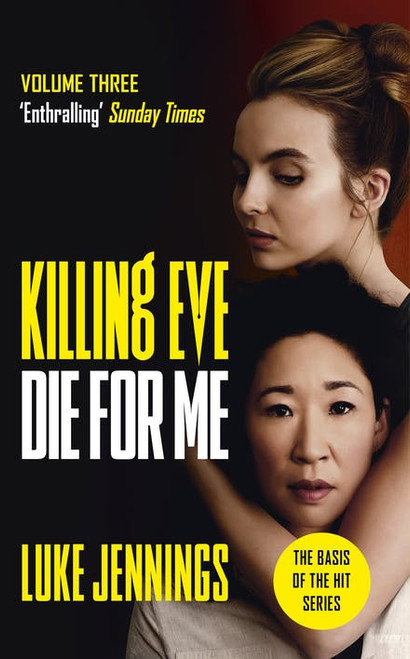 The concluding novel in the thrilling KILLING EVE trilogy.

On the run together, Eve Polastri and the psychopathic Villanelle take refuge in the underworld of St Petersburg. But the Twelve are closing in, as are the Russian security services. As the chess-game intensifies, and the grip of winter tightens, the couple are drawn into a nightmare realm of conspiracy and murder.

CODENAME VILLANELLE and NO TOMORROW, the first two in the KILLING EVE series, are out now!

My Art is Killing Me and Other Poems

Orange is the New Black (Season One) DVD

Lesbian Love Addiction: Understanding the Urge to Merge and How to Heal When Things go Wrong