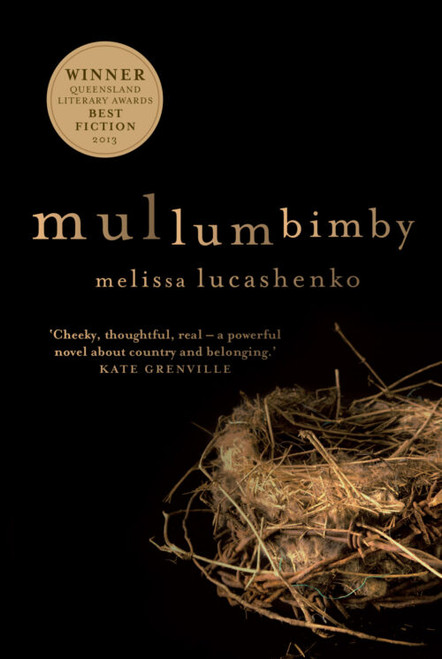 A darkly funny novel of romantic love and cultural warfare from one of Australia’s most admired Indigenous voices.

When Jo Breen uses her divorce settlement to buy a neglected property in the Byron Bay hinterland, she is hoping for a tree change, and a blossoming connection to the land of her Aboriginal ancestors. What she discovers instead is sharp dissent from her teenage daughter, trouble brewing from unimpressed white neighbours and a looming Native Title war between the local Bundjalung families. When Jo unexpectedly finds love on one side of the Native Title divide she quickly learns that living on country is only part of the recipe for the Good Life.

Told with humour and a sharp satirical eye, Mullumbimby is a modern novel set against an ancient land.

‘Cheeky, thoughtful and real – a powerful novel about country and belonging.’ Kate Grenville

Too Much Lip (Paperback)