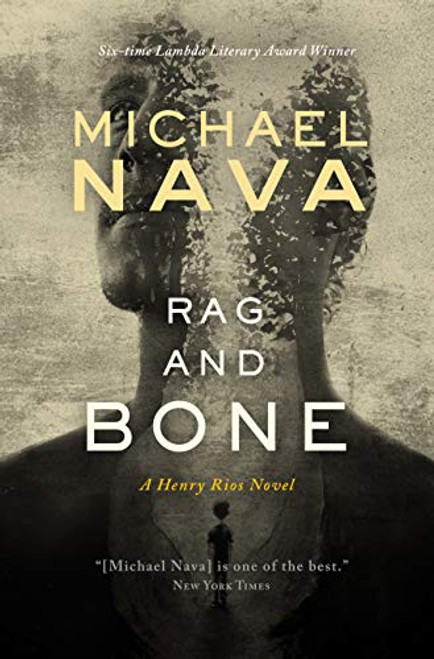 While recovering from a heart attack, gay Mexican-American attorney Henry Rios comes to the aid of his long-lost niece, the illegitimate daughter of his estranged sister, who has confessed to the murder of her abusive husband. But during his investigation, Rios discovers that things are more complicated than he had thought.

"This seventh Henry Rios mystery should bring both pleasure and sadness to admirers of the gay Mexican-American defense lawyer. Pleasure because Nava is in top form; sadness because of his announcement that this is the last Rios novel. His fans may also be perplexed by the lack of explanation for halting the series. The challenges L.A.-based Rios confronts are as complex and involved as the man himself: a heart attack, a possible appointment to a judgeship, the discovery of an unknown niece and grandnephew, a new love and the most personally daunting defense case of his career. The smoothly integrated plot strands conspire to test and push Rios into reassessing everything, from the new love and the commitment it both promises and demands, to the news that his estranged sister, Elena, had had a daughter, now grown and with a son of her own. And Elena's daughter, Vicky Trujillo, and her boy, Angel, come with serious baggage. Vicky's a battered woman with a record, while Angel, who reminds Rios of himself as a child, already bears signs of a hard childhood. When Vicky shoots her drug-using husband, it appears a simple case of self-defense. But the truth is more complex, and Rios must learn a great deal about himself and his new relatives to find it." Publishers Weekly