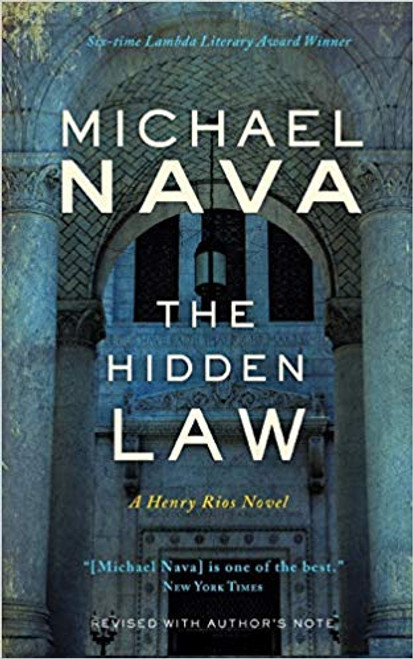 Rios defends Michael Ruiz, a young man accused of murdering Gus Peña, a powerful Los Angeles politician who had had his eye on the Mayor’s office. Meanwhile, Rios must confront the collapse of his relationship with Josh Mandel, his HIV-positive lover.

"Henry Rios is a gay Chicano criminal lawyer in Los Angeles. At age 40, Rios faces a breakup with his lover of five years, who has been diagnosed as HIV-positive. Meanwhile he is defending a youth accused of murdering a popular politician just returned to public life after a stint in a drug- and alcohol-rehab center. Teenager Michael Ruiz and state senator Gus Pefia were heard arguing violently while both were clients at the rehab center. After Pefia is shot by an unidentified Latino youth, Ruiz is arrested and charged with murder. While tracing the movements of both the victim and his uncooperative client before the crime, Rios tries to accept the increasing distance that has developed between him and his lover, Josh, whose life has come to center around his diagnosis. In direct and eloquent prose, Nava deftly handies the political, legal and cultural strands of his plot while leading Rios through demanding personal terrain in which he must confront issues from his past as well as those of his future. An intricate, satisfying novel." Publishers Weekly

The Lie: A Memoir of Two Marriages, Catfishing & Coming Out