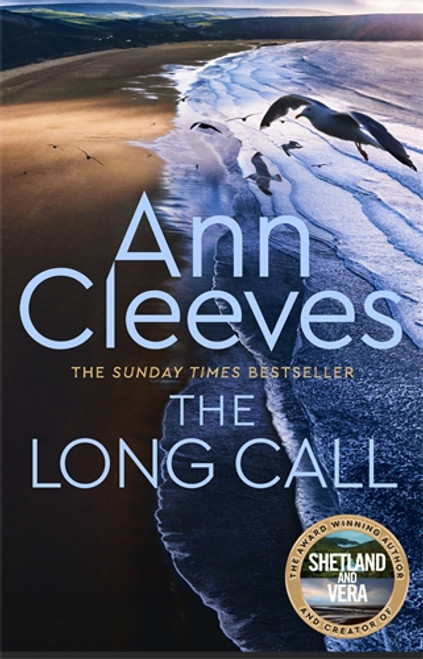 The Future Won't Be Long (Paperback)