The Normal Heart and the Destiny of Me 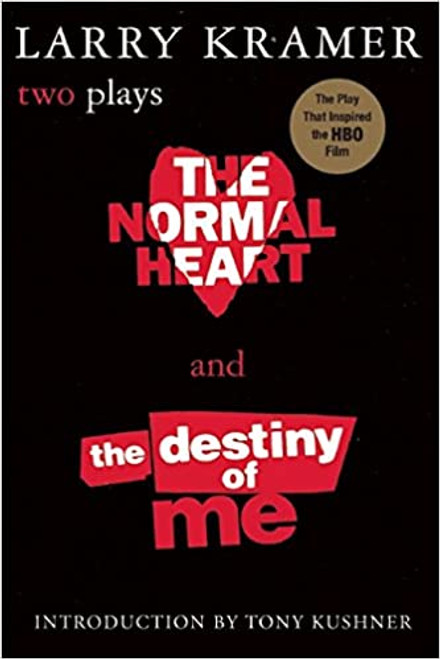 The Normal Heart, set during the early days of the AIDS epidemic, is the impassioned story of Ned Weeks. The play is a moving denunciation of the ignorance and fear that lead to the worldwide plague that now exists.

Its companion play, The Destiny of Me, continues the story of Weeks, now in a hospital undergoing treatment, as he finds himself confronting his life and fighting to get a little more time among the living.

"An extraordinary play! It is bracing and exciting to hear so much passion and intelligence. Kramer produces a cross fire of life-and-death energies that create a fierce and moving human drama."--Jack Kroll, Newsweek

"The blood that's coursing through The Normal Heart is boiling hot. There can be little doubt that it is the most outspoken play round."--Frank Rich, The New York Times

The Other Hoffman Sister

Growing Up Aboriginal in Australia

Minor Feelings: A Reckoning on Race and the Asian Condition