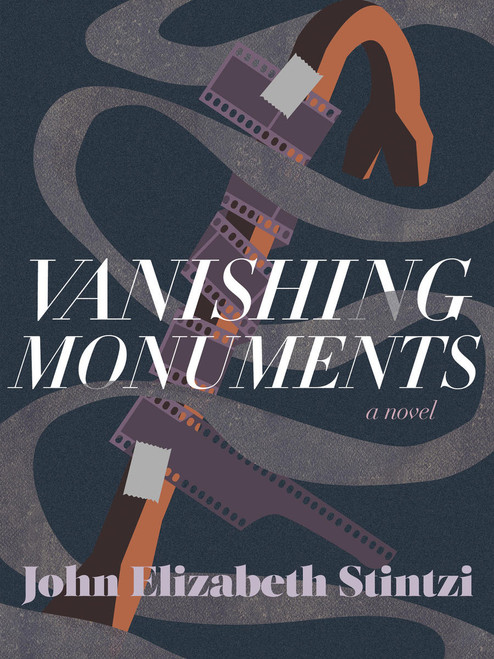 A brilliant novel whose lead character returns home to their long-estranged mother who is now suffering from dementia.

Alani Baum, a non-binary photographer and teacher, hasn't seen their mother since they ran away with their girlfriend when they were seventeen - almost thirty years ago. But when Alani gets a call from a doctor at the assisted living facility where their mother has been for the last five years, they learn that their mother's dementia has worsened and appears to have taken away her ability to speak. As a result, Alani suddenly find themselves running away again - only this time, they're running back to their mother.

Staying at their mother's empty home, Alani attempts to tie up the loose ends of their mother's life while grappling with the painful memories that - in the face of their mother's disease - they're terrified to lose. Meanwhile, the memories inhabiting the house slowly grow animate, and the longer Alani is there, the longer they're forced to confront the fact that any closure they hope to get from this homecoming will have to be manufactured.

This beautiful, tenderly written debut novel by Bronwen Wallace Award for Emerging Writers winner John Elizabeth Stintzi explores what haunts us most, bearing witness to grief over not only what is lost, but also what remains.