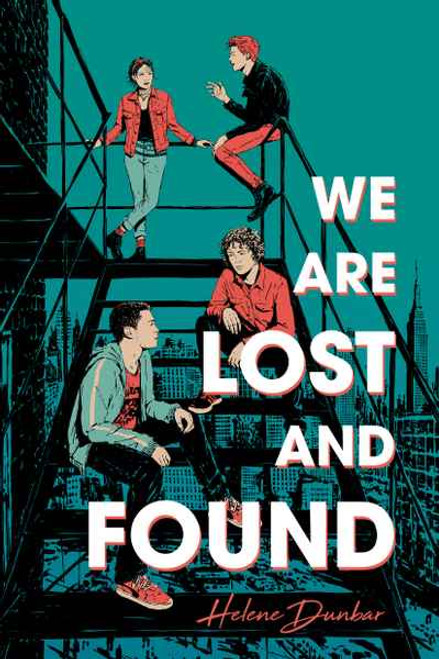 A poignant, heartbreaking, and uplifting, story in the tradition of The Perks of Being a Wallflower about three friends coming-of-age in the early 1980s as they struggle to forge their own paths in the face of fear of the unknown.

Michael is content to live in the shadow of his best friends, James and Becky. Plus, his brother, Connor, has already been kicked out of the house for being gay and laying low seems to be Michael's only chance at avoiding the same fate.
To pass the time before graduation, Michael hangs out at The Echo where he can dance and forget about his father's angry words, the pressures of school, and the looming threat of AIDS, a disease that everyone is talking about, but no one understands.
Then he meets Gabriel, a boy who actually sees him. A boy who, unlike seemingly everyone else in New York City, is interested in him and not James. And Michael has to decide what he's willing to risk to be himself.

We Have Always Been Here : A Queer Muslim Memoir