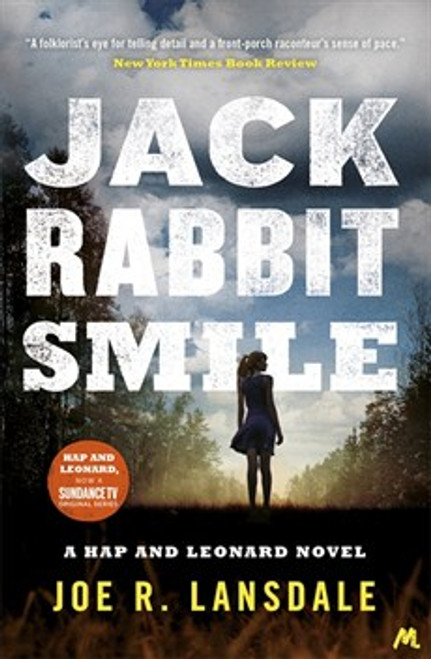 Edgar Award-winner and fan favourite Joe R. Lansdale is back with Hap and Leonard's latest case: investigating the disappearance of a cult leader's daughter.

Hap and Leonard are an unlikely pair - Hap, a self-proclaimed white trash rebel, and Leonard, a tough-as-nails black gay Vietnam vet and Republican - but they're the closest friend either of them has in the world. Hap is celebrating his wedding to his longtime girlfriend, when their backyard barbecue is interrupted by a couple of Pentecostal white supremacists. They're not too happy to see Leonard, and no one is happy to see them, but they have a problem and they want Hap and Leonard to solve it.

With Lansdale's trademark humour, sharp dialogue, and plenty of righteous beatdowns, you won't want to miss Hap and Leonard's latest.  Also check out all the other Hap & Leonard adventures here.