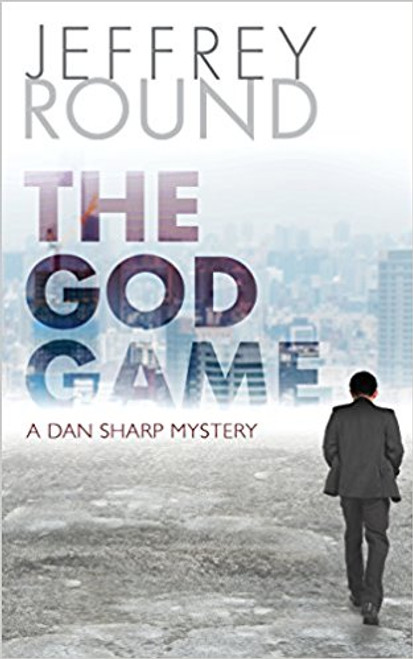 Private investigator Dan Sharp finds himself caught up in a political murder.

When the husband of a Queen’s Park aide runs off to escape his gambling debts, private investigator Dan Sharp is hired to track him down. As the city’s political landscape verges on the bizarre ― with a crack-using mayor and a major scandal looming ― Dan finds himself pitted against a mysterious figure known for making or breaking the reputations of upcoming politicians. It’s not until a body turns up on his doorstep that Dan realizes he’s being punished for sticking his nose into dirty politics. It’s left to him to catch the killer and prove his own innocence.

I enjoyed the hell out of this novel. I think it’s the best Dan Sharp mystery to date! (Jon Michaelsen, author of Pretty Boy Dead)

A good, solid mystery, and a timely one. (Literary Treats (blog))

Turns Canadian politics into thriller material … Readers who enjoy political intrigue will want to give this a look. (Publishers Weekly)