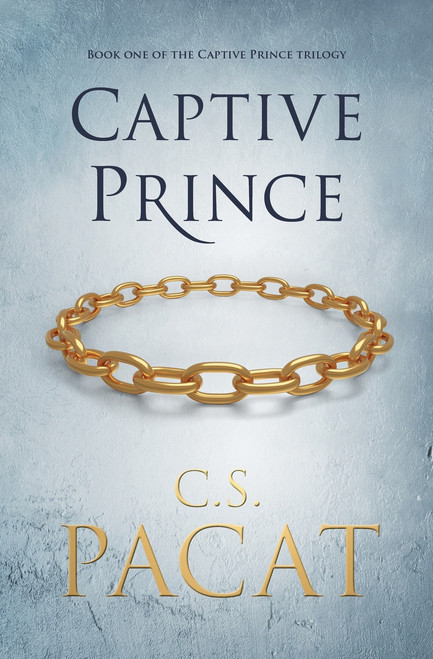 This trilogy by Melbourne writer, C.S. Pacat, began its life as a free self-published online web serial and achieved enormous critical and commercial success and acclaim. Penguin USA then acquired the series, which features a powerful blend of intense erotica and political fantasy, for worldwide release in 2015.

Damen is a warrior hero to his people, and the rightful heir to the throne of Akielos, but when his half brother seizes power, Damen is captured, stripped of his identity, and sent to serve the prince of an enemy nation as a pleasure slave. Beautiful, manipulative and deadly, his new master Prince Laurent epitomizes the worst of the court at Vere. But in the lethal political web of the Veretian court, nothing is as it seems, and when Damen finds himself caught up in a play for the throne, he must work together with Laurent to survive and save his country. For Damen, there is just one rule: never, ever reveal his true identity. Because the one man Damen needs is the one man who has more reason to hate him than anyone else . . .

Also check out the other books in the Captive Prince series.