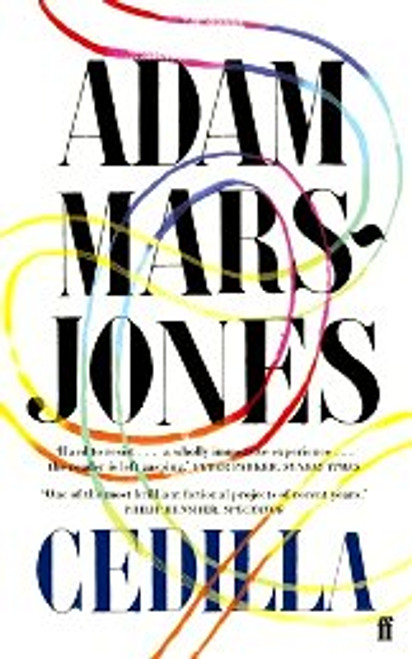 In this sequel to Pilcrow, John has won the battle to attend a normal school. Mars-Jones expands on the theme of freedom, with John learning to drive, travelling to India, and taking up a place to study Modern Languages at Cambridge. John wants to reach out and take life with both hands – even a quick grope will do, as his happiness with the few homosexual encounters that come his way testifies – yet so often he is constrained from doing so.