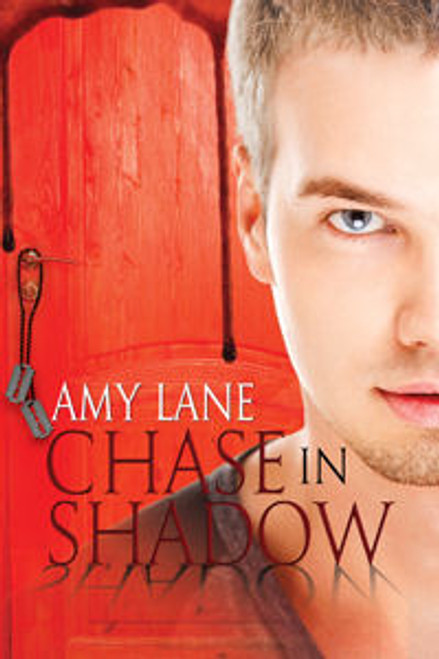 Nobody knows the real Chase.

Chase Summers has a razor blade to his wrist and the smell of his lover’s goodbye clinging to his skin. He has a door in his heart so frightening he’d rather die than open it, and the lies he’s used to block it shut are thinning with every forbidden touch. Chase has spent his entire life unraveling, and his decision to set his sexuality free in secret has only torn his mind apart faster.

Chase has one chance for true love and salvation. He may have met Tommy Halloran in the world of gay-for-pay—where the number of lovers doesn’t matter as long as the come-shot’s good—but if he wants the healing that Tommy’s love has to offer, he’ll need the courage to leave the shadows for the sunlight. That may be too much to ask from a man who’s spent his entire life hiding his true self. Chase knows all too well that the only things thriving in a heart’s darkness are the bitter personal demons that love to watch us bleed.

Also check out the other books in the Johnnies Series.