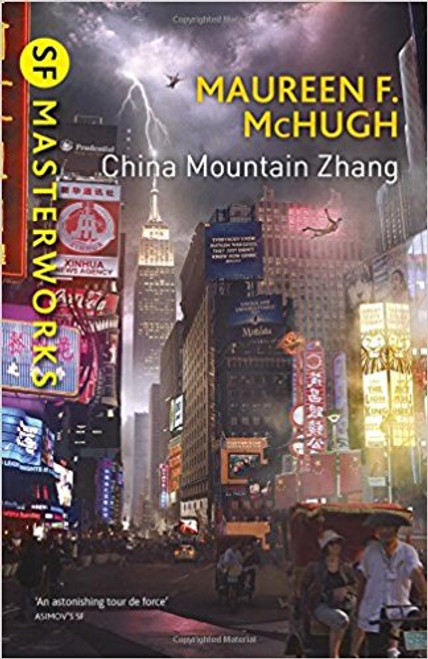 Imagine a world where Chinese Marxism has vanquished the values of capitalism and Lenin is the prophet of choice. A cybernetic world where the new charioteers are flyers, human-powered kites dancing in the skies over New York in a brief grab at glory. A world where the opulence of Beijing marks a new cultural imperialism, as wealthy urbanites flirt with interactive death in illegal speakeasies, and where Arctic research stations and communes on Mars are haunted by their own fragile dangers.

A world of fear and hope, of global disaster and slow healing, where progress can only be found in the cracks of a crumbling hegemony. This is the world of Zhang. An anti-hero who's still finding his way, treading a path through a totalitarian order - a path that just might make a difference.

Woman in the Making : A Memoir ( Panti Bliss )

Bury Me When I'm Dead (A Charlie Mack Motown Mystery)

Cardinal : The Rise and Fall of George Pell (Revised and Updated Edition)

Willow and the Wedding