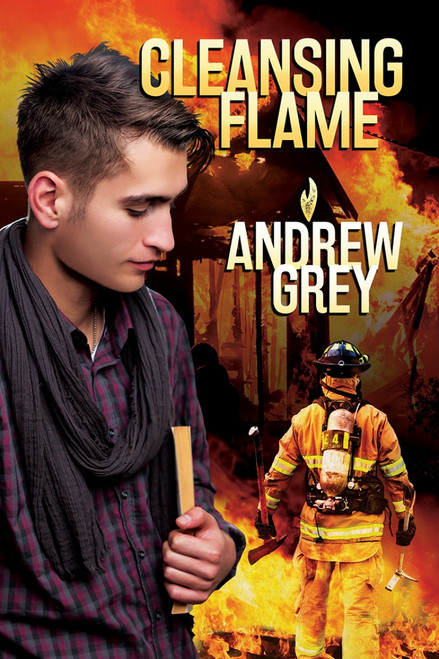 Life has been grinding Dayne Mills down almost for as long as he can remember. First he lost the love of his life in an accident that also left him with a permanent injury, and then his mother passed away a year later. When his house burns to the ground, it’s the last straw. He can’t take any more, and if it wasn’t for kind and handsome firefighter Lawson Martin offering him a hand up and a place to stay, he doesn’t know what he’d do. Dayne would love for his relationship with Lawson to evolve into something beyond charity, but he knows going after a man so far out of his league will only lead to yet more heartache. It’s best to just keep his mind on his research.

It’s that research that leads Dayne to an old student journal that not only provides clues to the Native American heritage Lawson has been searching for, but chronicles a century-old love story. The tale that unfolds might be just what Dayne and Lawson need to remind them that no matter how dark life becomes, love can find a way to shine through.