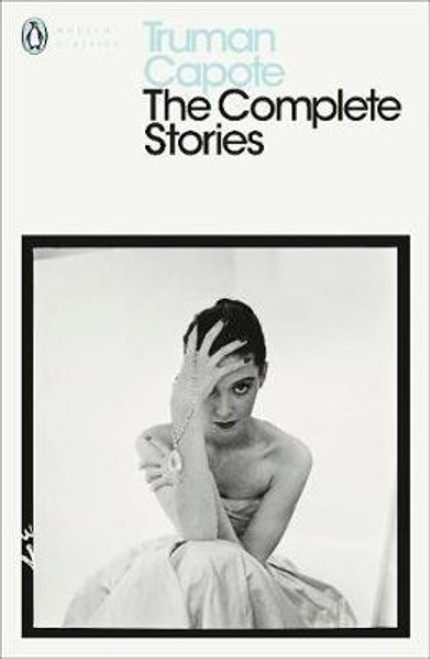 Passionate, perceptive and eloquent, the short stories of Truman Capote are among the greatest works of twentieth century American fiction. This new collection gathers them all together for the first time: from early, eerie Southern Gothic tales such as 'Miriam' and 'The Headless Hawk', to the brilliantly evocative 'Children On Their Birthdays' and the tenderly autobiographical 'A Christmas Memory' – an affectionate portrayal of Capote's own Alabama upbringing. Whether describing the Deep South of his childhood, or considering city life with the penetrating gaze of an outsider – as in 'Among the Paths to Eden' and the hitherto unpublished 'The Bargain' these stories rank among Capote's finest work: acutely observed tales from a unique and brilliant mind.