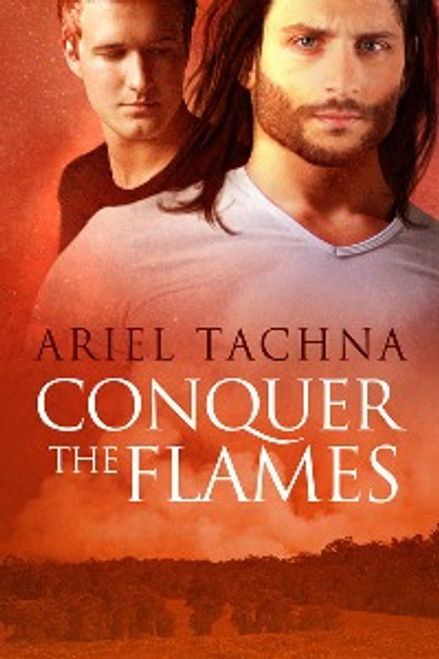 Thorne Lachlan knows a thing or two about getting himself safely out of a blaze. For years he fought in the world’s hot spots, a Commando with the Australian Army. Now, retired, he fights flames for the Royal Fire Service. When a grassfire brings him to Lang Downs, the next sheep station in danger, Thorne meets Ian Duncan and sparks fly that neither man can put out. But both men have ghosts from the past that stand in the way of moving beyond mutual attraction.

While Thorne longs for the home he could share with Ian at Lang Downs, he fears his own instability might make him a danger to others. And Ian’s always believed that the foster care nightmare he escaped before coming to Lang Downs would make any relationship impossible. Trust doesn’t come easily to Thorne or Ian until the fire’s aftermath forces them to see past the scars keeping them both from healing.