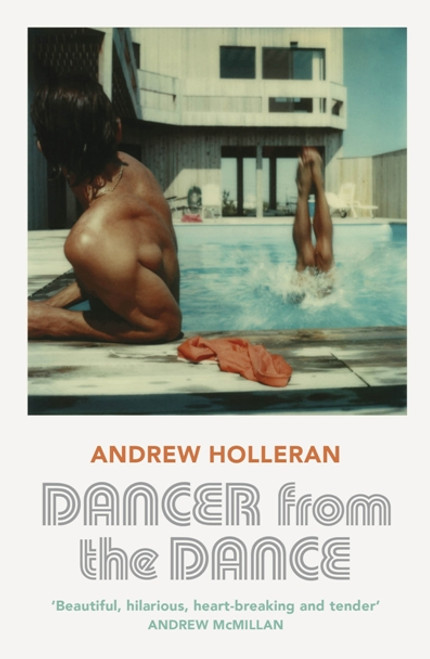 But for Malone, the endless city nights and Fire Island days, are close to burning out. It is love that Malone is longing for, and soon he will have to set himself free.

First published in 1978, Dancer from the Dance is widely considered the greatest, most exciting novel of the post-Stonewall generation. Told with wit, eroticism and unashamed lyricism, it remains a heart-breaking love letter to New York's hedonistic past, and a testament to the brilliance of our passions as they burn brightest.

WITH AN INTRODUCTION BY ALAN HOLLINGHURST

‘Astonishingly beautiful... The best gay novel written by anyone of our generation’ Harpers

‘A life changing read for me. Describes a New York that has completely disappeared and for which I longed - stuck in closed-on-Sunday's London’ Rupert Everett