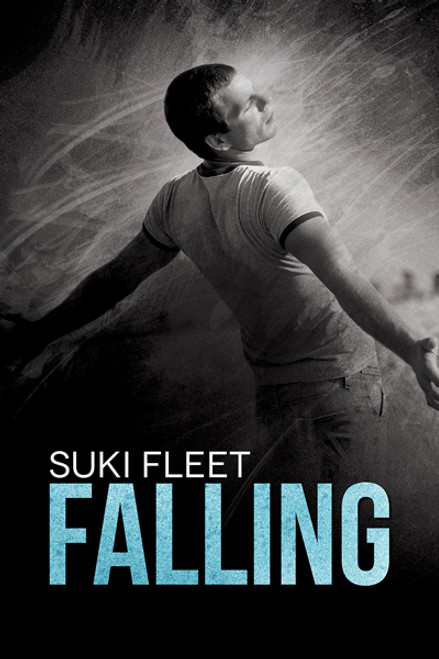 Josh's idea of a romance is curling up alone and reading a novel with a happily ever after. He’s made his flat a safe haven where the walls are covered with beautiful words and his living room ceiling is a map of the universe.

Angus may be shy and inexperienced, but he's incapable of hiding anything, especially his attraction to his older neighbor.

When Josh admits to Angus that he’s gay, he doesn't expect Angus’s reaction. Angus’s obvious interest terrifies Josh. For years he’s managed to keep the world at arm’s length and avoid getting too close to anyone. Well, anyone except Eleanor, Angus’s mother, who helped Josh rebuild his life after he was hospitalized for depression. But Josh still thinks he’s broken. His past has left scars he thinks are too deep to heal. Despite Josh’s defenses, Angus begins to mean more to him than just the cute boy next door. If Josh can take a risk and let someone into his isolated world, he might have a chance for a real-life happy ending.