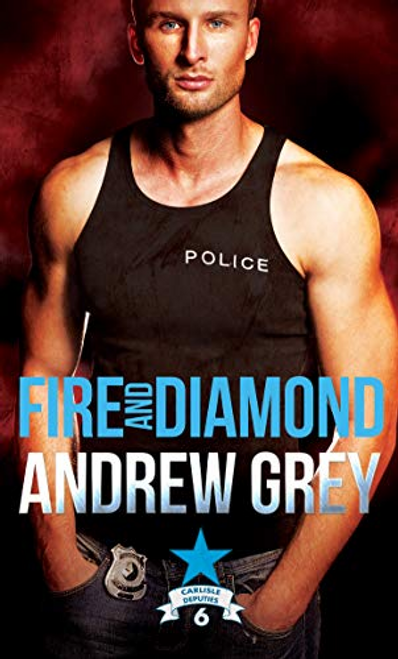 When Deputy Nick Senaster chastises a bunch of college kids at a bar, he doesn’t think anything of it, even if their leader is gorgeous. The guy is too young and way too cocky, and soon Nick has an emergency foster placement to focus on. His first job is ensuring ten-year-old Ethan knows someone cares for him. But Nick doesn’t realize Ethan is a package deal.

When Alexander finds out his abusive stepfather, Dieter, has lost custody of his half brother, he’s torn between relief and dread. Alexander can’t get custody until he can provide a home for his tiny family. In the meantime, at least Ethan’s foster father will let Alexander visit.

So of course the man turns out to be the cute but dour cop who gave Alexander a hard time.

Soon Nick and Alexander discover they misjudged each other. Nick is more than an authoritarian automaton, and Alexander has a drive and a maturity that belie their first meeting. But between a campaign of intimidation from Dieter, their own insecurities, and the logistics of dating with Ethan’s fragile sense of stability hanging in the balance, they have their work cut out for them if they want to build a future.

Break an Egg!: The Broadway Cookbook

A Curious History of Sex