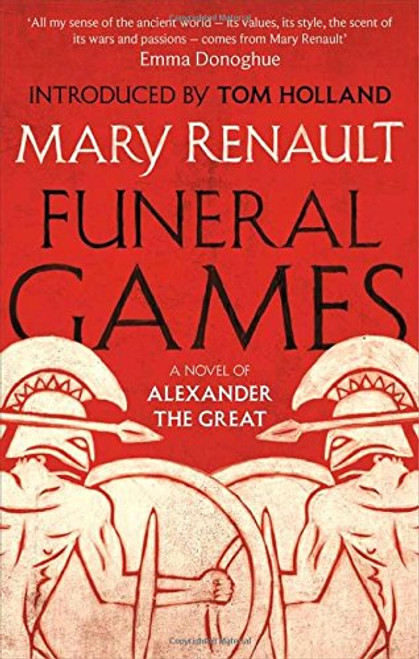 This it the third in the ground-breaking Alexander Trilogy written by Mary Renault - a trilogy which was a landmark in historical fiction as it was psychologically intense, but also very entertaining. Renault was also one of the first to write explicitly about Alexander's homosexuality (the first book of the trilogy was written in 1969), treating the tradition of male warrior lovers in ancient Greece as a norm of the times.

In this novel, Alexander the Great dies at the age of thirty-three, leaving behind an empire that stretches from Greece and Egypt to India. As his only direct heirs are two unborn sons and a simpleton half-brother, all the long-simmering faction scramble to fill the vacuum of power. Wives, distant relatives and generals all vie for the loyalty of the increasingly undisciplined Macedonian army. Many fail and are killed in the attempt, for no one possesses the leadership to keep the great empire from crumbling. But Alexander's legend endures...

This is a new Virago Modern Classic edition.

Get Your Shine On