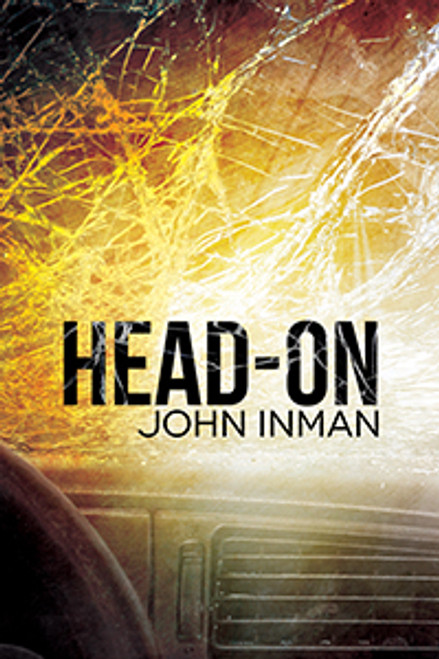 At twenty-six, Gordon Stafford figures his days are numbered. At least he hopes they are. Wearied by guilt and regret stemming from a horrific automobile accident two years earlier in which a man was killed, Gordon wakes up every morning with thoughts of suicide. While the law puts Gordon to work atoning for his sins, personal redemption is far harder to come by.

Then Squirt—a simple homeless man with his own crosses to bear—saves Gordon from a terrible fate. Overnight, Gordon finds not only a new light to follow, and maybe even a purpose to his life, but also the possibility of love waiting at the end of the tunnel.

Gordon never imagined he’d discover a way to forgive himself, and in doing so, open his heart enough to gain acceptance and love—from the very person he hurt the most.