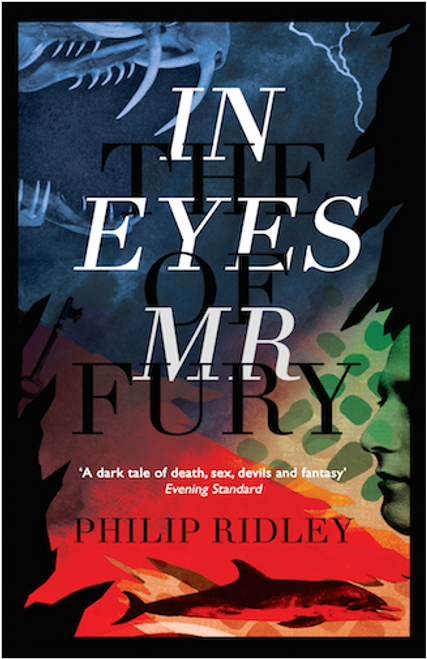 On the day Concord Webster turned eighteen, the Devil died. The Devil’s real name was Judge Martin, but Concord’s mother called him the Devil. She said he boiled babies for dinner and made lampshades out of human skin. So why did she, who hated him so venomously, have a key to his house?

The key will unlock more than just Judge’s front door. It will also unlock a multitude of stories - where magic children talk to crows, men disappear in piles of leaves, and James Dean lookalikes kiss in dark alleys - and reveal a secret history that will change Concord’s life forever.

Philip Ridley’s second novel (following the sexually charged tour de force Crocodilia) was an instant cult classic when originally published in 1989. Now, for this new edition, Ridley has reimagined the story, expanding the original short novel into the world’s first LGBT magical realist epic. A vast, labyrinthine, hall-of-mirrors saga, its breathtaking imagery and stunning plot twists – covering over a hundred years – reveal Ridley to be one of the most distinctive and innovative voices in contemporary fiction.

This Is How It Always Is : A Novel