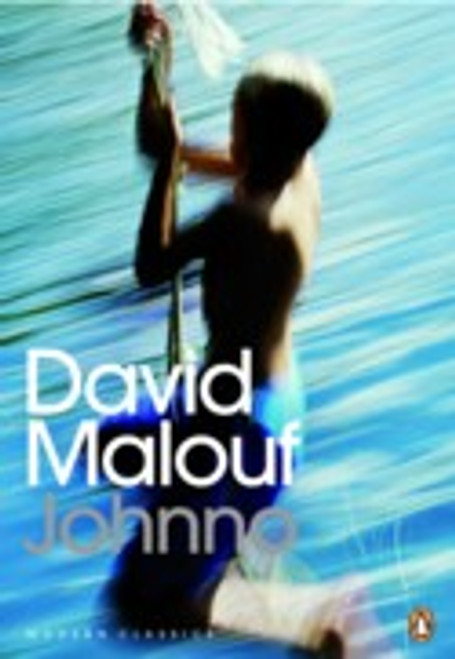 Malouf's landmark novel has now been reissued in a Penguin Modern Classic edition. With a poet's eye for fine detail, David Malouf has written a rare, sparkling evocation of an Australian boyhood in the 40s, the pubs and brothels of the 50s, and of the years he spent overseas as an adult. Johnno brilliantly recreates the sleazy tropical city that was wartime Brisbane and captures a generation locked in combat with the elusive Australian Dream.

Just Too Good To Be True