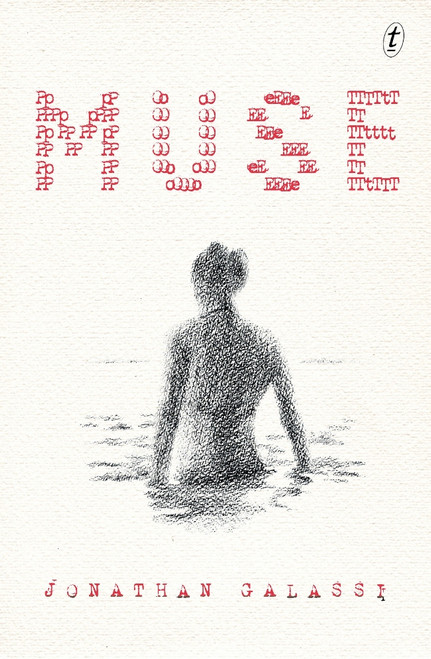 Jonathan Galassi is president and publisher of Farrar, Straus & Giroux, a poet, and an icon in the New York publishing industry. Now he debuts a novel about publishing itself - a hilarious and tender tale about the decades-long rivalry between two publishing lions, and the iconic, alluring writer who has obsessed them both.

Paul Dukach is heir apparent at Purcell & Stern, one of the last independent publishing houses in New York, whose shabby offices on Union Square belie the treasures on its list. Working with his boss, the flamboyant Homer Stern, Paul learns the ins and outs of the book trade — how to work an agent over lunch; how to swim with the literary sharks at the Frankfurt Book Fair; and, most important, how to nurse the fragile egos of the dazzling, volatile authors he adores.

But Paul’s deepest admiration has always been reserved for one writer: poet Ida Perkins, whose audacious verse and notorious private life have shaped America’s contemporary literary landscape, and whose longtime publisher — also her cousin and erstwhile lover — happens to be Homer’s biggest rival. And when Paul at last has the chance to meet Ida at her Venetian palazzo, she entrusts him with her greatest secret — one that will change all of their lives forever.

Studded with juicy details only a quintessential insider could know, written with both satiric verve and openhearted nostalgia, 'Muse' is a brilliant, haunting book about the beguiling interplay between life and art, and the eternal romance of literature.

The Law of Enclosures

King of the Badgers

Raiders of the Nile (a Roma Sub Rosa Mystery)