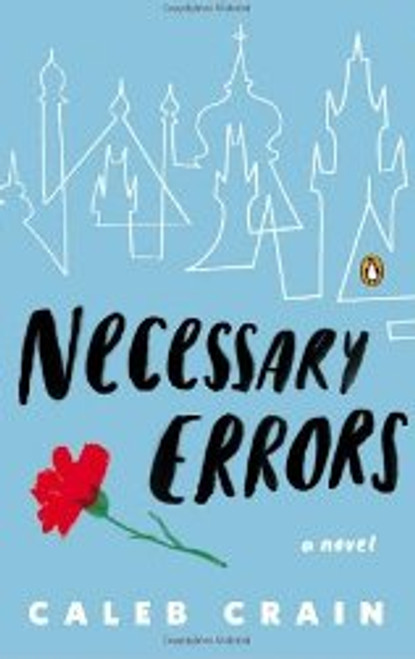 Gay author Caleb Crain's  much lauded debut novel  takes us into the lives of expats teaching English in Prague shortly after the Velvet Revolution of 1989, when eastern Europe is beginning to open up to western capitalism. At the core of this group is Jacob Putnam, a 20-something  shy gay man who wants to become a writer but who's temporarily keeping body and soul together by teaching. The experience of being in a foreign land at an exciting time  gives him the opportunity  to begin exploring his sexuality, a journey that takes him to the T-Club, a gay bar where he meets a man, and begins  an affair that initiates Jacob into the gay subculture of that city. This is a coming-of-age story, not just for the protagonist, but also the city, which is  vividly captured  in Crain's beautiful prose. Based partly on the author's own experiences in Prague in that period, its a story of erotic awakening that will charm you with its elegance, intelligence, humour and tenderness.