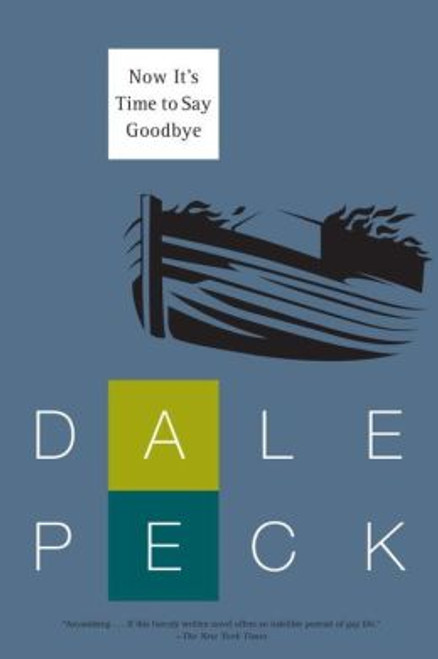 In the wake of the Civil War, freed slaves found a town in rural Kansas that they named Galatia. A century later, white people built a town next to it, Galatea. Two New Yorkers, Colin and Justin, only vaguely aware of this racially polarized history, move to Galatea, hoping to save their relationship far from the drumbeat of the AIDS epidemic that has claimed hundreds of their friends and loved ones. Instead, they are implicated in a harrowing crime that exposes the place's violent past.

An encompassing, visionary, many-threaded work, 'Now It's Time to Say Goodbye' (the third volume of the Gospel Harmonies) is a singular American novel of great scope and nearly mythological intensity. It is an exploration of personal and collective histories that can't be erased, and a first-rate work of literary suspense that is "crammed full of suspense, Gothic horror and often startling violence . . . It also stands as a thoroughly original and persuasive work of art, this immensely talented young writer's most ambitious novel yet" (Michiko Kakutani, The New York Times).