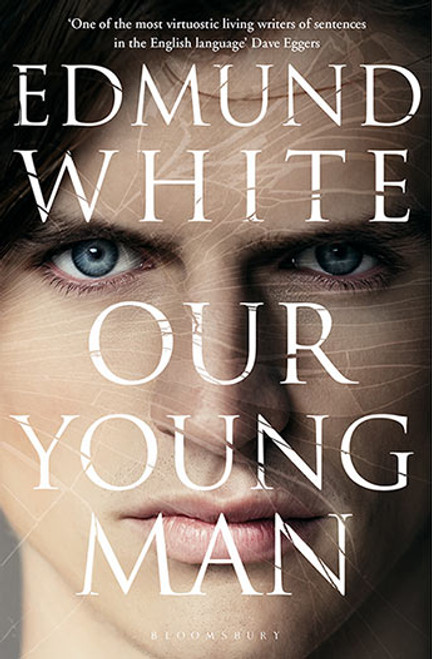 New York City in the eighties, and at its decadent heart is Guy. Guy is taking on the fashion world and fast becoming the darling of the Fire Island's gay community. Cuddly yet depraved Fred; Andre, dealing in stolen paintings and hurtling towards prison and the abyss; Pierre-Georges, adept with acerbic asides and knowing lectures: they are all in some way fixated on Guy. And Guy, Dorian Gray-like, never ageing. Still modelling at thirty-five, still enjoying lavish, expensive gifts from those older men who all believe he's far younger, Guy lets them believe - until he finds his way of life is destroying the men he loves.
In some of the richest representations of gay male identity from the disco era to the age of AIDS, this exquisite novel explores the power of physical beauty - to fascinate, to enslave and to deceive - with sparkling wit and pathos. Fizzily immediate, artfully accomplished and a work of comic genius, it is an exquisite novel from a contemporary master.