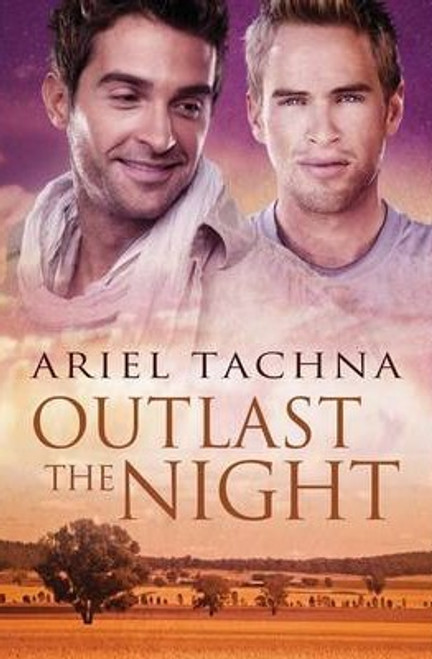 Office manager Sam Emery is unemployed and out of luck. When his emotionally abusive wife demands a divorce, he contacts the one person he has left, his brother, Neil. He doesn't expect Neil to reject him, but he also doesn't expect the news of his divorce - and of his sexuality - to be met with such acceptance.

Neil takes Sam to Lang Downs, the sheep station Neil calls home. There, Sam learns that life as a gay man isn't impossible. Caine and Macklin, the station owners, certainly seem to be making it work. When Caine offers Sam a job, it's a dream come true.

Jeremy Taylor leaves the only home he's ever known when his brother's homophobia becomes more than he can bear. He goes to the one place he knows he will be accepted: Lang Downs. He clicks with Sam instantly - but the animosity between Lang Downs and Jeremy's home station runs deep, and the jackaroos won't accept Jeremy without a fight. Between Sam's insecurity and Jeremy's precarious position, their road will be a hard one - and that's without having to wait for Sam's divorce to be final before starting a new life together.

Also check out the other books in the Lang Downs series.