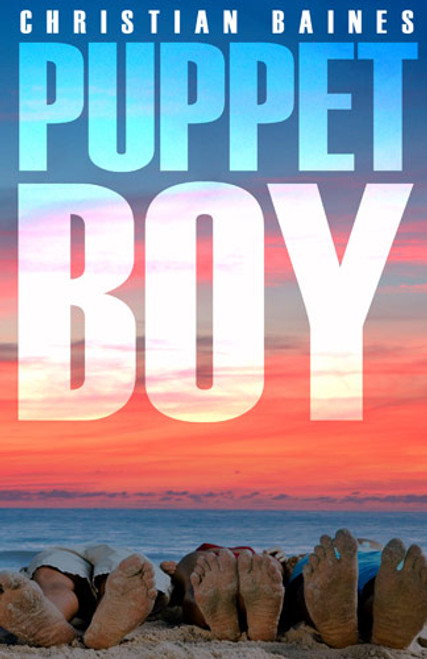 A school in turmoil over its senior play, a sly career as a teenage gigolo, an unpredictable girlfriend with damage of her own, and a dangerous housebreaker tied up downstairs. Any of these would make a great plot for budding filmmaker Eric’s first movie.

When Julien, a handsome wannabe actor, transfers to Eric’s class, he’s a distraction, a rival, and one complication too many. Yet Eric can’t stop thinking about him. Helped by Eric’s girlfriend, Mary, they embark on a project that dangerously crosses the line between filmmaking and reality. As the boys become close, Eric soon wants to cross other lines entirely. Does Julien feel the same way, or is Eric being used on the gleefully twisted path to fame?