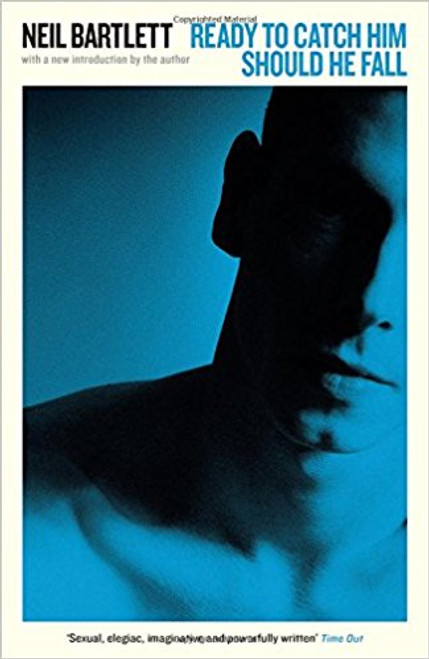 This is the Serpent's Tail Classic edition of Neil Bartlett's groundbreaking debut novel, with a new introduction by the author.

It is 3am in The City, and in a dark corner of The Bar, a discreet establishment with an exclusively gay clientele, two lovers collide in the beginnings of a passionate affair.  One of them is called The Boy - young, nineteen, an incredibly handsome fair skinned lad, ready for anyone to take him home. The other is 'O', the Older Man - equally handsome, but cynical, unpredictable, and at the mercy of his personal demons. Their romance is lovingly watched over, almost orchestrated, by the flamboyant proprietress of The Bar, Madame, who looks after her boys and ensures that their haven remains inviolate.

At once a joyful celebration of homosexual love and culture, and a devastating evocation of the homophobic climate which stemmed from the 80s AIDS crisis, ''Ready to Catch Him Should He Fall'' offers a decisively contemporary recasting of the traditional love story.

First published in 1990 and immediately acclaimed as the work of a bold new voice in English fiction, Neil Bartlett's powerful debut continues to shine with an ageless wisdom and wit.

''Profoundly moving and enriching. Bartlett has achieved what is almost impossible: he has written a novel about successful, happy love'' (The Glasgow Herald)