Service with a Smirk : At Your Service #2 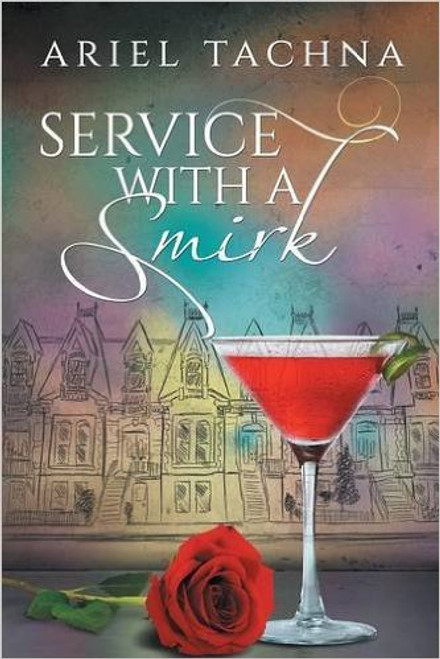 An At Your Service Novel #2

Pascal Larocque, a waiter at a high-end MontrEal restaurant, knows what it means to love--and he knows what it means to lose. He buried the man he expected to spend his life with years ago. He's perfectly happy with his solitude, or so he tells his friends. But a chance encounter in a neighborhood bar followed by a run-in at his apartment building turns his world upside down.

Mathias Perras is twenty-four, newly arrived in MontrEal, and works two jobs so he can live on rue Sainte-Catherine in the heart of the gay district. During the day, he's on a fast track to management at the Banque de MontrEal. At night, he waits tables at a gay bar down the street. He's burning the candle at both ends, but it will be worth it when his career takes off and he has the life he's always dreamed of. When he meets Pascal, one more piece of that dream slots into place. Pascal is everything he wants in a lover: older, self-assured, established in his life and his career. But Pascal doesn't look at him twice. What's a boy have to do to get a little action?