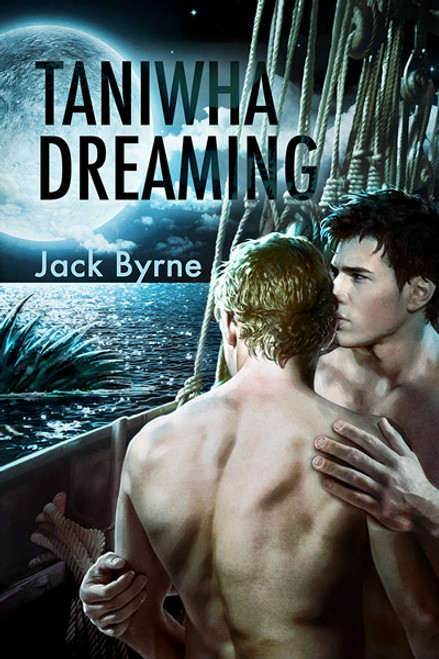 It’s the late 1870s in Australia, and while bushranger Jim Kelly hates the idea of shooting anyone, his boyfriend Mark Turner wants to pull a train heist, so Jim has to make a tough choice. Years ago, he fell unexpectedly in love with Mark, but now Mark wants to put innocent lives in danger so they can get enough money to run away together.

Unable to resolve their differences, they decide to go their separate ways, but soon realize they can’t stay away from each other. In the end their hasty reunion gets them in trouble with the law. Luckily Mark’s brother, Ramone, uses his diplomatic privilege to free them from prison. They flee for Europe, but during the harrowing sea journey Jim is caught between his love for Mark and the terrible realization that Mark and his brother might be a greater danger to him and the captain and crew of the vessel they sail on than anything they left behind.

Note: this is the fourth book in the Bushrangers series, but the three earlier titles are only available as E-Books. However, each story stands alone, so can be read separately.