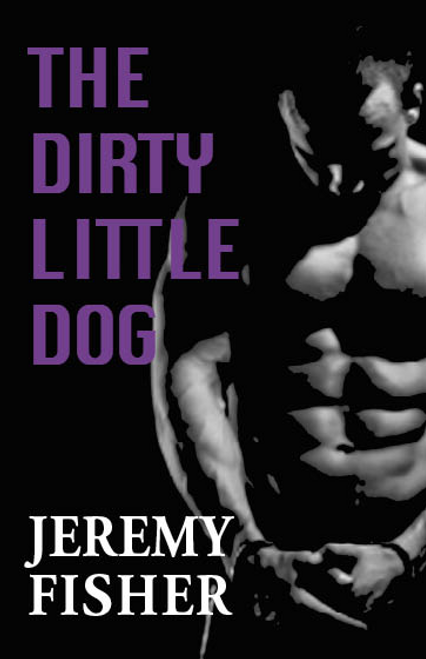 When media tycoon Wardell Costello’s son, Julian, disappears, it could just be a case of Julian cheating on his beautiful model wife. Except the Premier is on the phone to Wardell, and she knows more about the mogul's family secrets than he likes. And its particularly dangerous in the dog-eat-dog political world of Sydney - now that Wardell and the Premier are no longer the best of friend, it looks like the Premier’s Office is looking to rub the Costello name in mud.

Tig Notaro : I'm Just a Person - My Year of Death, Cancer and Epiphany

What Belongs to You (US Edition)