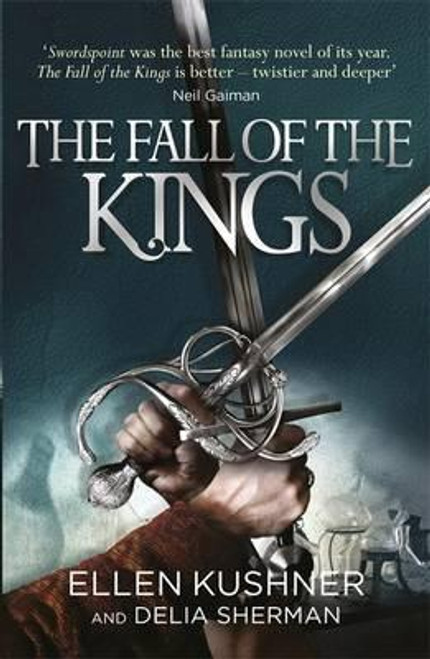 Generations ago the last king fell, taking with him the final truths about a race of wizards who ruled at his side. But the blood of the kings runs deep in the land and its people, waiting for the coming together of two unusual men. Theron Campion is heir to an ancient house - and a modern scandal. Tormented by his twin duties to his family and his own bright spirit, he seeks solace in the University. There he meets Basil St. Cloud, a brilliant and charismatic teacher ruled by a passion for knowledge - and for the ancient kings. As their intellectual affinity quickly turns to a passionate sexual desire, around them gathers those who believe the land still cries out for a king - and those who would do anything to stop them returning.

The Day on Fire

The Days of Anna Madrigal (Tales of the City Book 9)