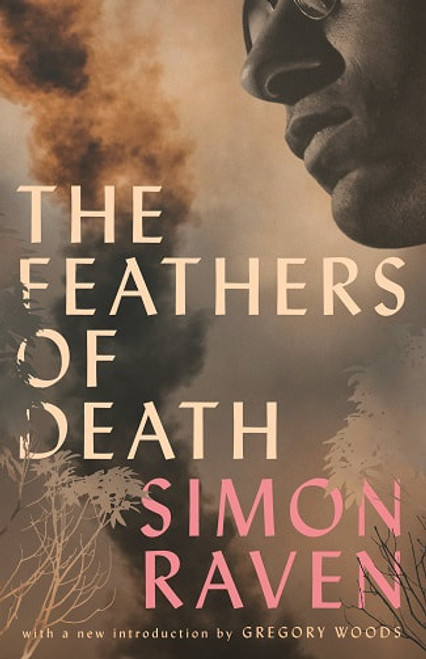 When Lieutenant Alastair Lynch shoots young Drummer Malcolm Harley in the back for desertion in the face of an enemy attack, his action seems to be clearly justified by military precedent. But after a court martial is convened to examine the facts of the case, a different story emerges. A tale of passionate love, possessiveness, and jealousy between the two men, a brazen and scandalous relationship that ended in Harley’s violent death. The tension builds as the truth about the two men’s liaison and Lynch’s decision to pull the trigger gradually emerges, leading to a shocking finale.

Simon Raven’s classic first novel The Feathers of Death (1959) is a gripping thriller told in the clever, witty, and compulsively readable style for which Raven is known. This edition features a new introduction by Gregory Woods.

The Family of Max Desir