The King Must Die (Theseus Book #1) 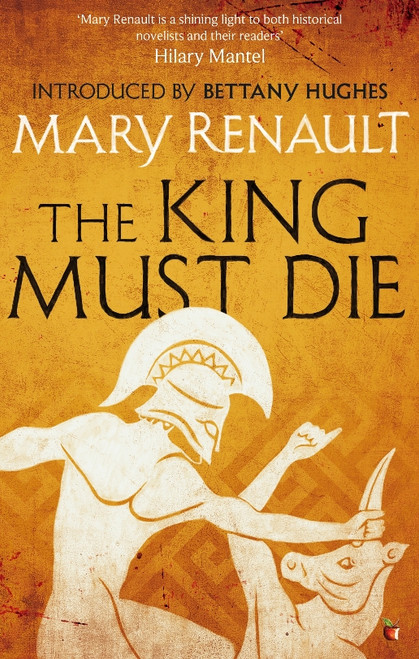 Theseus is the grandson of the King of Troizen, but his paternity is shrouded in mystery - can he really be the son of the god Poseidon? When he discovers his father's sword beneath a rock, his mother must reveal his true identity: Theseus is the son of Aegeus, King of Athens, and is his only heir. So begins Theseus's perilous journey to his father's palace to claim his birth right, escaping bandits and ritual king sacrifice in Eleusis, to slaying the Minotaur in Crete.

Mary Renault (lesbian author of the beloved Alexander Trilogy) reimagines the Theseus myth, creating an original, exciting story richly imbued with the spirit of its time. This is a page-turner as well as a daring act of imagination, with Renault being one of the first authors to ever acknowledge the roles of male lovers in the warrior societies of ancient Greece. Please note that there is NO gay content in this novel.

The God Hunters : Book One

The Garden of Evening Mists