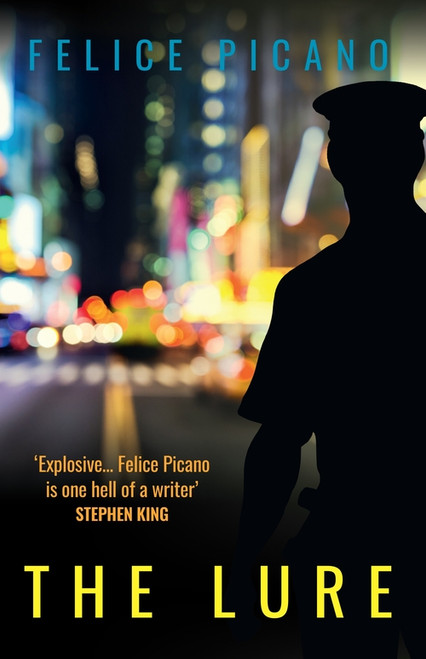 The works of Felice Picano need little introduction. As one of the founding members of The Violet Quill, the foremost post-Stonewall gay writing movement, (other members included Edmund White and Andrew Holleran), Picano has published many acclaimed works of both fiction and non-fiction.

First published in 1979, The Lure rocketed Picano to commercial literary fame. With its nail-biting plot, and masterful suspense this gay thriller has lost none of its razor’s edge today and its depiction of the underground New York scene has never been more timely as TV series’ such as The Deuce, and Pose re-visit the 1970’s and 80’s.  Riveting and candid in its depiction of the gay sexual subculture of the era, the novel thrusts young widower Noel Hathaway into a dark universe of physical and psychological violence; an unwilling lure used by the police to unmask an elusive killer.