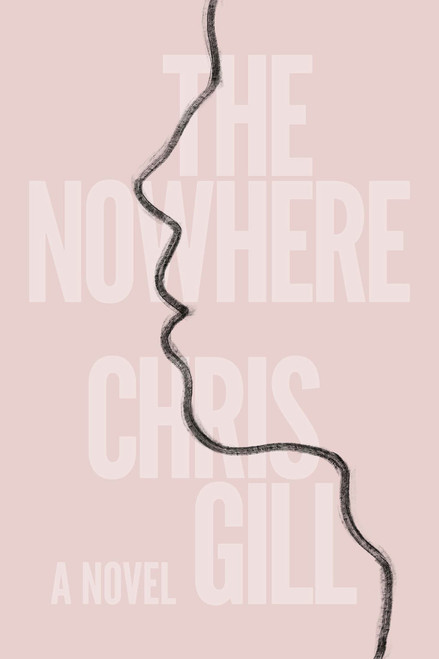 Every day's the same on the farm. Seventeen-year-old Seb rides his quad bike alongside his dad and cattle dog, dreaming about a different life. A life that doesn't require him to spend all day in the blistering sun. Where the nearest town isn't a forty-minute drive away with a population of fewer than three hundred people. Where he can talk to someone who isn't his little brother or short-tempered father.

So when new neighbours move into the derelict farm on the opposite side of the shrub, Seb hopes his luck is finally about to change. Could Jake, the enigmatic boy with a dangerous glint in his eye, be his ticket out of The Nowhere? And if so, how far are they both willing to go to escape?

Fast forward two decades and Seb's working as a nurse back in Perth. With his dad living in his home, Seb is tormented by the demons that have followed him his entire adult life. He begins confiding in his caring colleague Sandra, who convinces him the only way he'll be able to move forward is to exorcise his ghosts and seek closure.

But when Jake calls out the blue telling Seb he's coming to visit, Seb has to decide whether he's ready to face exactly what happened that summer. On the night that forever changed not only the lives of the two boys, but that their entire families.

Youthful, brutal and ferociously fantastic, The Nowhere is a coming-of-age novel about aspiration and isolation, sexuality and sadness, love, loss, and how life changes. Despite his best efforts, Seb learns that secrets can't be kept forever. The truth always comes out eventually.

You can't keep it secret forever, the truth always comes out eventually.