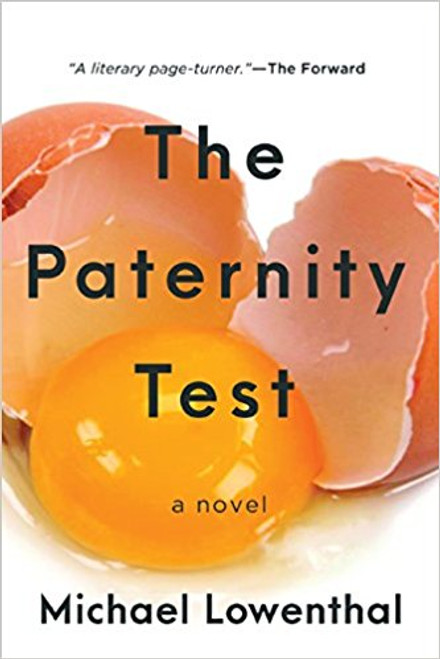 Pat Faunce yearns for more than his carefree New York life and his open relationship with Stu, an airline pilot. Above all, he wants to be a father. He persuades a reluctant Stu to move to Cape Cod, where they enlist Debora, a charismatic Brazilian immigrant, as a surrogate mother. But the men's attempt to have a child creates new emotional complications―with Stu's parents and sister, with Debora and her husband, and with each other. Building to a harrowing conclusion, this fearless, darkly funny novel asks whether making a new family is worth risking the one you have.

"A searingly honest portrait of love under fire, a fearless exploration of what it means to be an adult, a couple, a family. It is a story for our time."―Jennifer Haigh, author of Faith

"So many different relationships are put to the test in Michael Lowenthal's thought-provoking novel―not only the bond at the heart of the book between two gay men and the Brazilian woman acting as their surrogate mother, but also the bond between husbands and wives, between siblings, between aging parents and their adult children. The Paternity Test is a complex, emotionally satisfying, and thoroughly engaging story."―Tom Perrotta, author of The Leftovers and Little Children

"It's a page-turner thanks to its realistic characters and a situation that might hit close to home for some."―The Advocate

"Never in a hurry, The Paternity Test starts out at a slow and gentle trot but works up to [a] brisk pace and, in time, to a can't-look-away ending that will leave readers feeling both shaken and pensive."―The Gay and Lesbian Review

The Ruin of a Rake

The Upside of Unrequited Love