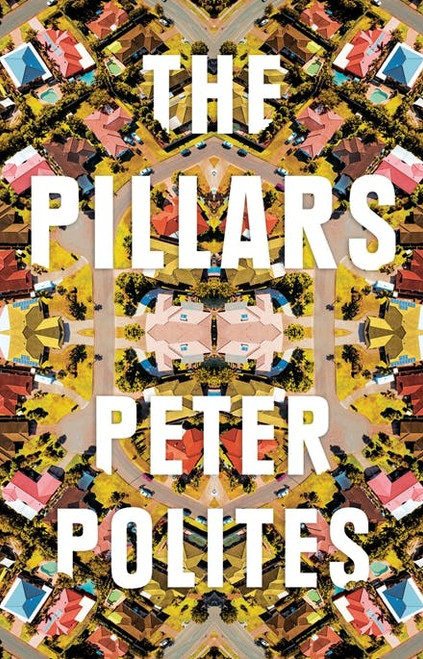 A thrilling new novel from the author of critically acclaimed DOWN THE HUME.

In a world full of flashy consumerism and aspiration, can Panos really escape his lot in life? And does he really want to?

A novel of dark desires and moral gray areas, THE PILLARS is an extraordinary new novel from one of Australia's most exciting contemporary voices.