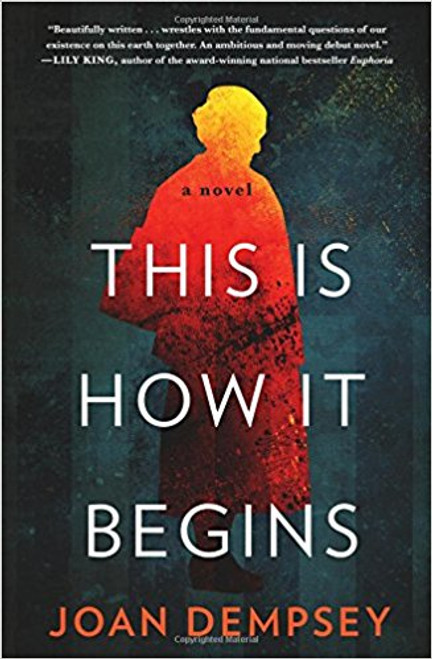 In 2009, eighty-five-year-old art professor Ludka Zeilonka gets drawn into a political firestorm when her grandson, Tommy, is among a group of gay Massachusetts teachers fired for allegedly discriminating againstChristian kids in high school classrooms. The ensuing battle to reinstate the teachers raises the specter of Ludka's World War II past―a past she's spent a lifetime trying to forget.

The firings are the brainchild of Warren Meck, a deeply religious local radio host and father of three who is hoping to pass a religious freedom bill inMassachusetts. Meck favors achieving his goals through careful planning and legislation, and is disturbed when violence erupts. His concern quickly turns to alarm when he realizes those within his inner circle might be inciting the violence.

As Ludka's esteemed political family defends Tommy under increasingly vicious conditions, a stranger with connections to Ludka's past shows up and threatens to expose her for illegally hoarding a valuable painting presumed stolen by the Nazis. Only one other person knew about the painting―a man she's been trying to find for sixty years.

Compulsively readable, This Is How It Begins is a timely novel about free speech, religious freedom, the importance of empathy and the bitter consequences of long-buried secrets.

"... Dempsey's fine first novel [is] notable for the evenhanded way it addresses hot-button issues. The result is a timely and memorable story." --BOOKLIST

"A gripping and sensitive portrait of ordinary people wrestling with ideological passions." --KIRKUS

"... a thought-provoking and timely novel." --THE ADVOCATE

"A riveting story ... this striking debut is essential reading for our times." --JUDITH FRANK, Lambda Literary Award Finalist for All I Love and Know